What are Office 365 Groups?

You should create Office 365 Groups with Teams if your conversations happen primarily per live chat and online meetings. Teams provides live chatrooms where you can create channels to split conversations on specific topics. Meetings support both audio and video with the chat being saved. Chatbots are also a possible addition.

You can create an Office 365 Group through the Admin Center and add other tools later.

If you are already using SharePoint, you can create an Office 365 Group through SharePoint and add other tools, like Planner, later.

Creating Office 365 Groups is also possible using our Collaboration Manager App for SharePoint. You can simply create an Office 365 Group by choosing O365 Group as a Content Type and filling in the form. You even have the option of migrating it directly to Microsoft Teams.

There are three different default permission groups. Owners are like moderators. They can add and remove members, delete Chats and change Office 365 Group settings like description and name. Members can see all the content and can invite Guests but can’t change settings. Guests are external colleagues and have the same permissions as Members. You can of course add your own permission group and configure the permissions for each one.

CEO at Solutions2Share – Christian Groß is a Teams Expert from the very beginning. During the last 4 years, he and his team developed 6 teams apps with over 20,000 installations worldwide, built up his own service company and also founded the largest German-speaking teams conference.

This site uses Akismet to reduce spam. Learn how your comment data is processed. 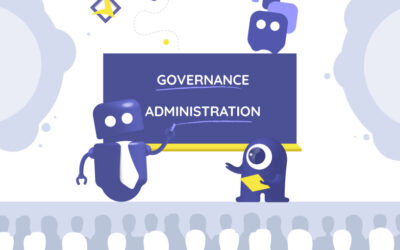 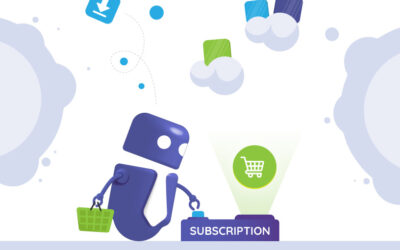 How to Purchase an App in the Microsoft Teams App Store 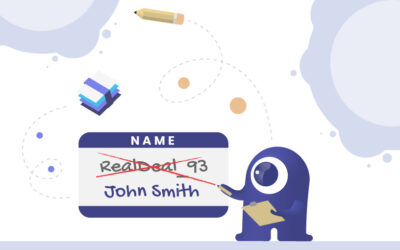