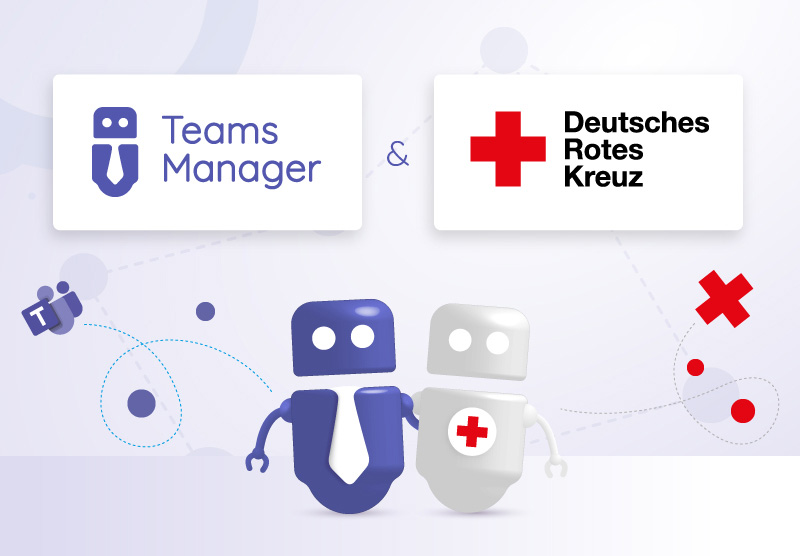 The Gütersloh district organization of the German Red Cross introduced Microsoft Teams in 2020. With the Ukraine crisis, the requirements increased again sharply. To bring structure to the existing system, the GRC decided to use Teams Manager.

Teams Manager uses naming conventions to ensure uniform names for the individual teams. Teams that are no longer required are automatically deleted via lifecycles. This makes it easier for users to maintain an overview.​

Templates for teams make work even easier by automatically creating channels, apps and folder structures together with the new team. The tool was introduced quickly and easily in a workshop.​

The Gütersloh District Organization of the German Red Cross has used Microsoft Teams as an important communication tool since the beginning of the Corona situation. The introduction in 2020 was initially pragmatic and unstructured.​

With the start of the Ukraine crisis, the requirements for coordinating and planning the setup of refugee accommodations rose again dramatically at the aid organization. In search of a solution that would bring structure to the existing system, the GRC opted for Teams Manager.​​

Our solution for GRC

Uniform names for the individual teams were at the top of the list of required functions. Teams Manager offers a solution here with naming conventions that, for example, automatically place the department or project number in front of the team name.​

Lifecycles were not initially required but proved to be very useful as well. Teams for completed projects or inactive teams can be archived and deleted automatically and do not pile up in an uncontrolled way in the team list. Only active teams are displayed so that users always have an overview.

The structure of the GRC’s Microsoft Teams environment is now much clearer thanks to uniform names and automatic removal of teams that are no longer needed. ​

Templates for new teams are now also in use. Initially, users had created new teams as they saw fit and then added required channels, apps and folder structures manually. This is now done automatically by Teams Manager’s templates, making work even easier.​

All employees can now request new teams. Approval is up to the board and administrators.

Currently, 78 of about 140 teams are already managed with Teams Manager, the remaining will follow.

In the introductory workshop, the GRC defined all settings with the manufacturer Solutions2Share and was able to start right away.

This site uses Akismet to reduce spam. Learn how your comment data is processed. 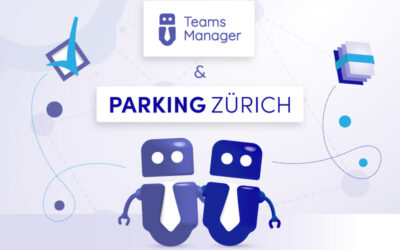 No more uncontrolled growth in Microsoft Teams at Parking Zürich 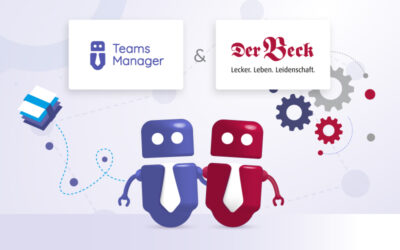 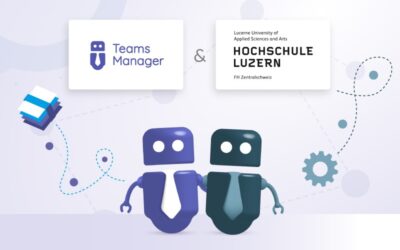 Teams Manager at the Lucerne University of Applied Sciences and Arts